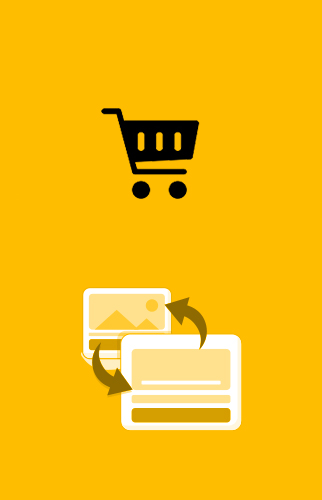 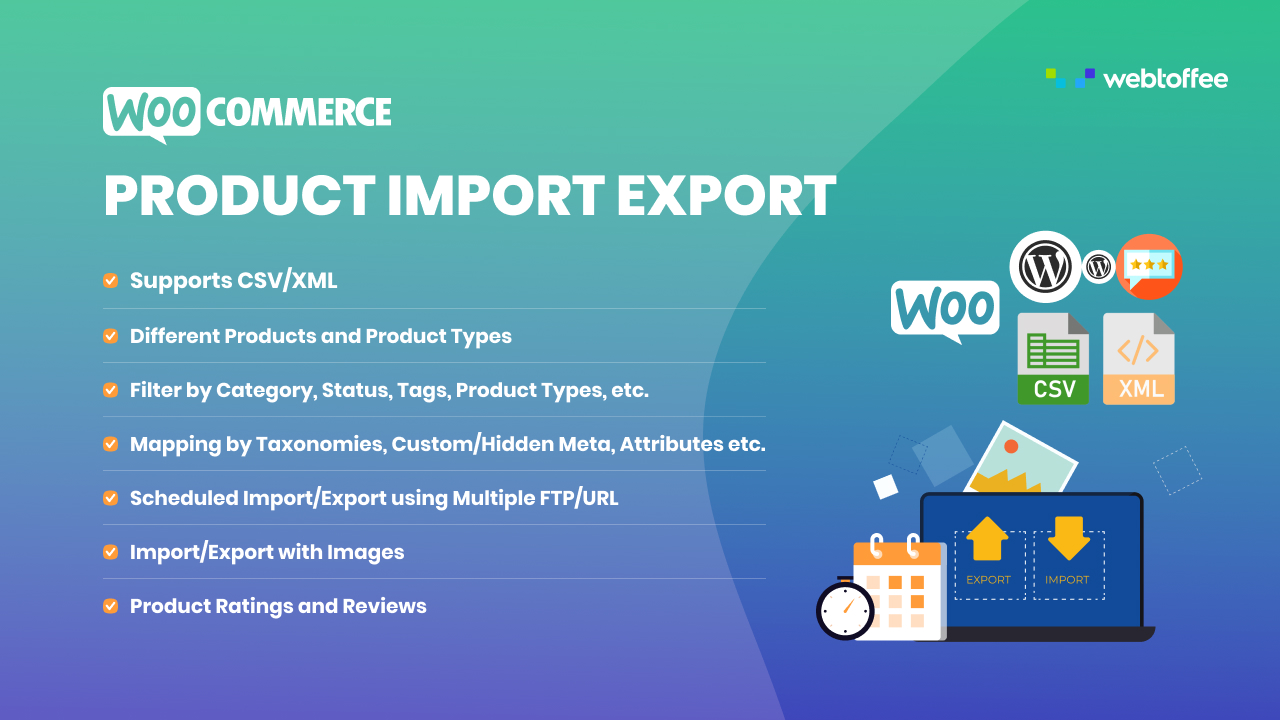 Used by over 70,000 users with most 5 star ratings on WordPress.org

Export to or Import Products from CSV/XML

Provisions for quick export/import from DB, based on a pre-saved mapping or a new export with advanced options. Process data in batches ensuring successful import/export.

Filter products in different ways to obtain custom import/export with provisions to include images, variations, and metadata.

History, debug logs, and Cron schedules for recording success/failure of processes, troubleshooting, and for viewing all scheduled and completed actions.

Export/import products including images, categories, custom metadata, etc. from one website to the other with the help of a CSV or XML file.

Make changes merge or update additional product information to existing products before or during the import/export.

How to reset/delete existing invoice numbers